We left Pumpkin Patch RV Park in Bangor, ME on Sunday morning and headed northeast to the Canadian border.  The crossing at Calais, ME into St. Stephens, New Brunswick was quick and easy.  There was no one else at the newly constructed crossing there and the guard only asked a few questions before waving us through.  After about a 3 hour drive from Bangor, we stopped at Rockwood Park in Saint John, NB for the night.  We stayed at this park when returning from Nova Scotia two years ago so we new it was basically a large gravel parking area with water and electricity.  But it is easy to get in and out of and allowed us to keep the car and trailer hooked up so we could leave with ease Monday morning. 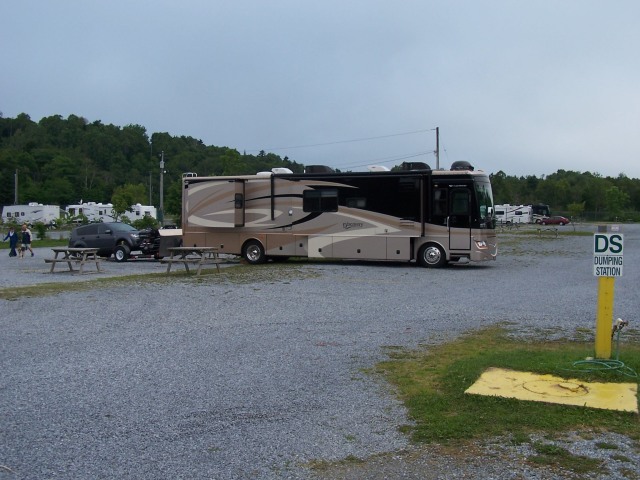 The next morning we were up early and on the road to Prince Edward Island.  After about 2 hours we crossed the eight mile long Confederation Bridge that links PEI with New Brunswick. 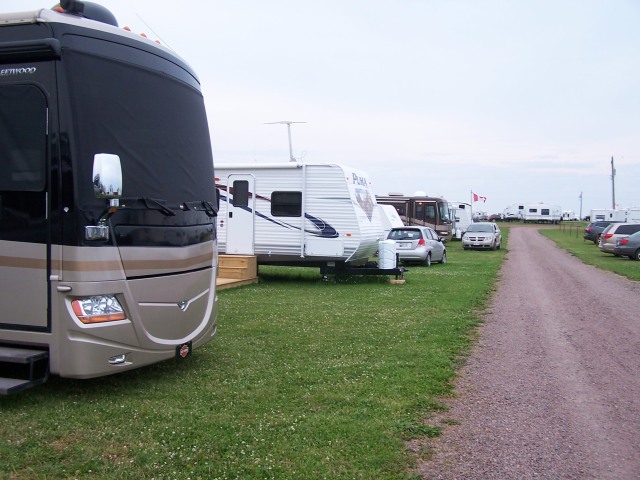 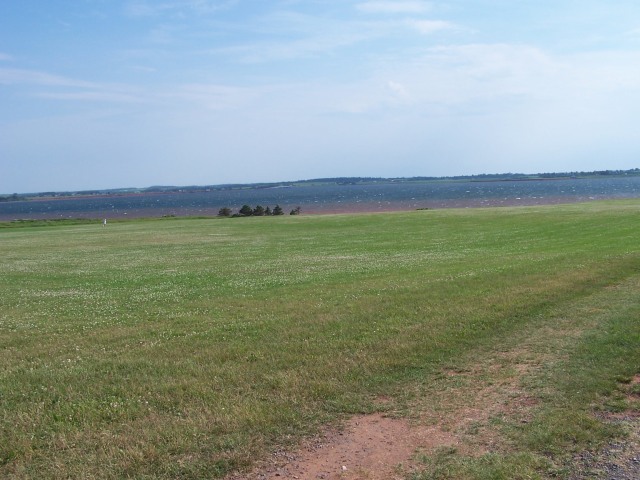 The bay behind the motorhome

Looking back up from the bay

The beach on the north side of the park

The beach and  the bay look very nice but the weather has been very uncooperative!  We just watched the weather for much of the US and they are warning of a heatwave.  Here in PEI the wind has been very strong, the temperatures are in the sixties, and it is going to rain all day.  But improvement is predicted for later in the week so there is hope!  A little sunshine please . . .

2 Responses to North of the Border – Prince Edward Island