On Monday we left Bullhead City and continued our trek south along the Colorado River to Lake Havasu City, a scenic drive of about 80 miles.  We were fortunate to be able to get a four day reservation at Lake Havasu State Park, on the north side of the city right on the lake. 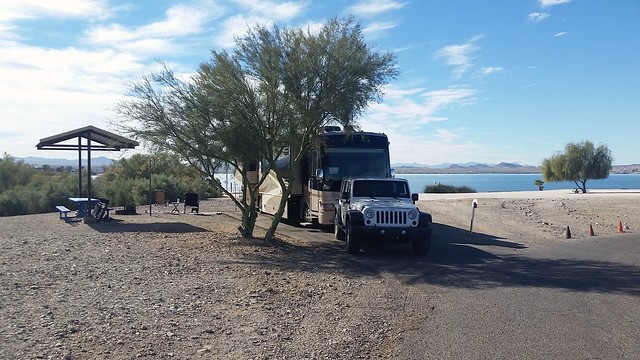 Lake Havasu’s main claim to fame is the London Bridge.  We wrote about the bridge and its move from London in a blog from our previous stop here in 2014.  If you’re interested in the story click here to read that blog. 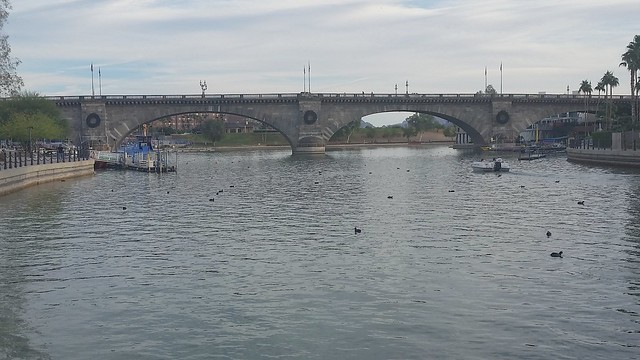 Since we spent two weeks here during our previous visit we didn’t feel the need to do much exploring during this stay.  Most our our time was spent cleaning the motorhome inside and out, as well as time just sitting outside enjoying the view of the lake and the mountains of California to the west. 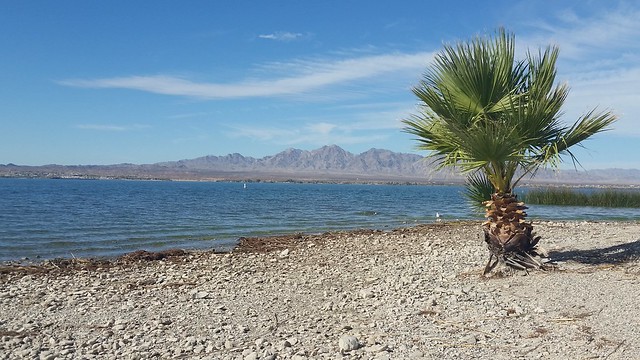 Besides the bridge, another claim to fame of this area is its lighthouses.  Lake Havasu City is home to more lighthouses than any other city in the entire country. These scaled-down replicas are actual functioning navigational aids built to the specifications of famous lighthouses on East Coast, West Coast and Great Lakes. More than eighteen can be seen on the shores of the lake. Most can be hiked to while some are only accessible by boat. 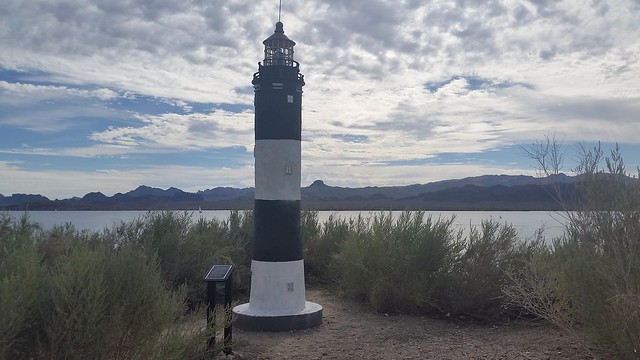 This large collection of lighthouses was originally started for safety purposes. The Lake Havasu Lighthouse Club, a local non-profit group, wanted to make the lake a safe place for night boating and fishing.  Instead of just settling on simple lighthouses that could be cheaply produced, they  chose to pay homage to the famous lighthouses by making smaller replica lighthouses. 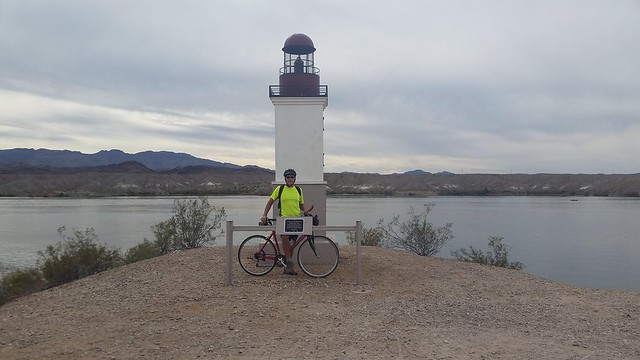 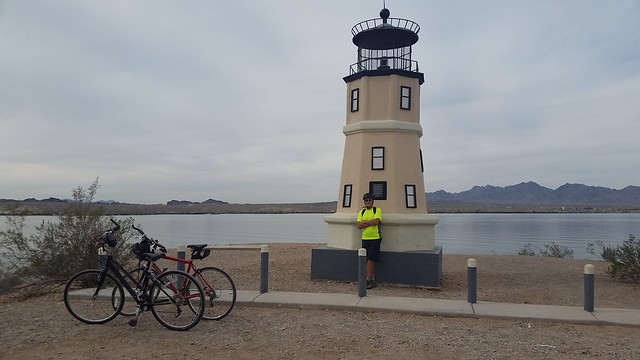 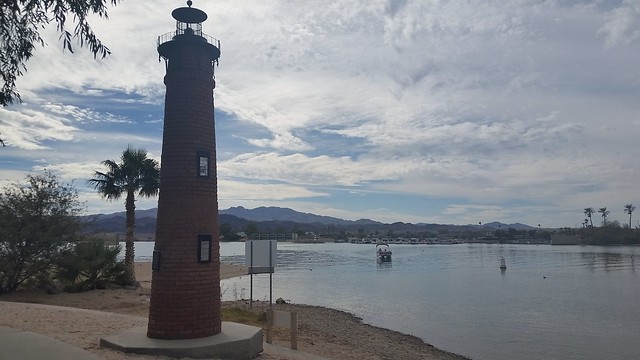 After our four day stay we headed south on AZ 95 along the Colorado River.  At Parker we turned west and headed into California on CA 62. 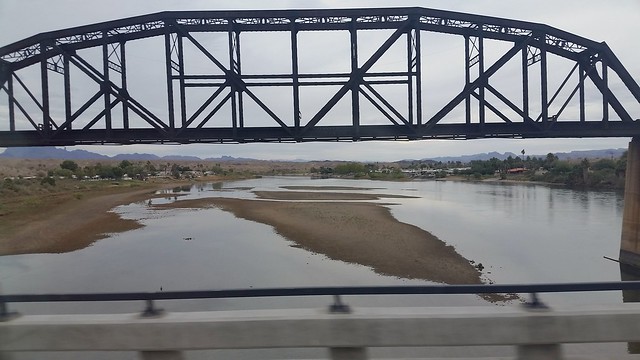 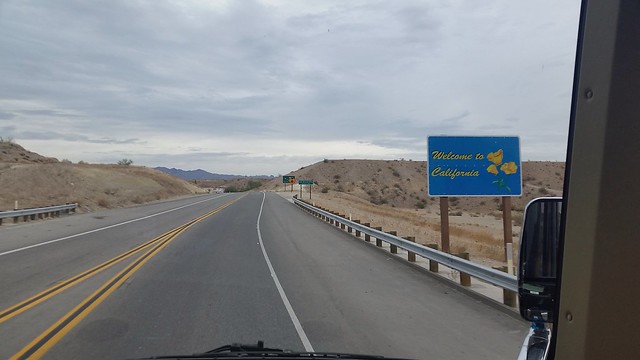 Once across the river we continued for another hundred miles to the town of Twentynine Palms.  We will be staying here for a week while we explore more of Joshua Tree National Park.  We’ve visited this park twice before, but it is a huge park so there are plenty of new areas to explore. 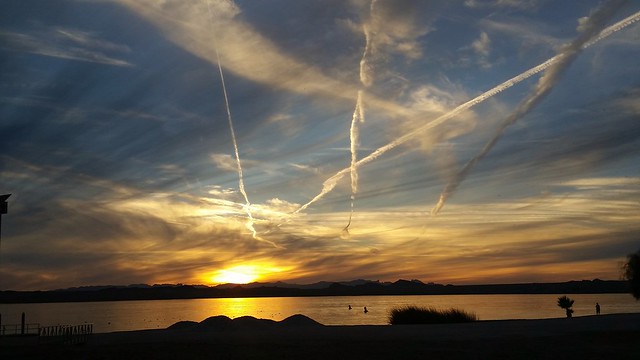 31 Responses to A Few Days in Lake Havasu City