Coach Upgrades Then a Visit with Friends in Ohio

When we first started full-timing in 2010, we attended a Fleetwood (manufacturer of our motorhome) Rally in central Illinois.  While there we met Kevin Mallory, owner of Cruising America RV in Celina, OH.   Later that summer we drove to Celina to have some work completed and were very pleased with the results.  Since then we have returned on a number of occasions to have other work completed.  When our satellite dish died in Utah, we decided to wait until we were traveling east to have a new one installed so we could have it done by Kevin.  Later, when we developed a loud noise in our washer/dryer combination we called Kevin to schedule installation of a new one while we were replacing the satellite dome.

Our appointment day finally arrived and we drove from Indianapolis to Celina, which is just 30 miles from the Indiana state line.  During our last visit three years ago we were one of only two motorhomes in the lot.  But business is good at Cruising America and we were surprised to find a line of motorhomes parked awaiting attention. 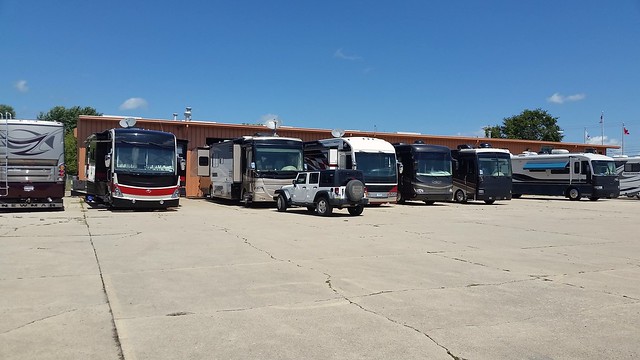 Our “site” in the Cruising America lot

The first task for Kevin and John (his trusted assistant) was the replacement of the dead satellite dome.  The dome had worked flawlessly for many years, but a dish in a dome does not have the ability to receive HD channels.  We always considered replacing it but since it worked so well we put off an upgrade.   Since the dome died a natural death, an upgrade was in order. 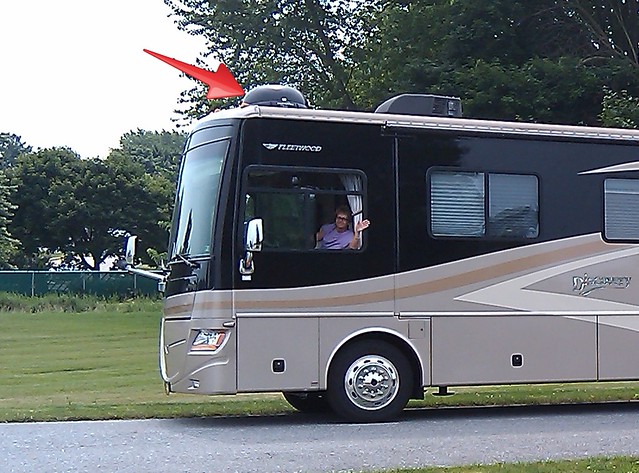 The new dish is not under a dome as it has an oval shape, allowing it to “see” three different satellites required for HD reception.  The dome could only see one satellite, limiting it to standard definition reception.  We’ve now moved into the 21st century in TV viewing! 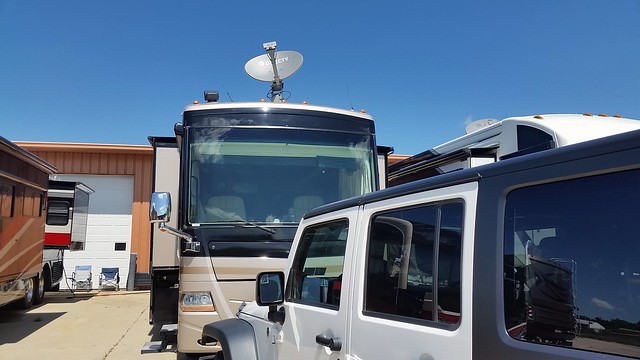 The following morning Kevin and John tackled the next project, replacing the Splendide washer/dryer combination unit with a new, upgraded model.  Since the combination unit has a small drum it doesn’t hold many clothes, requiring more loads than a residential unit.  We use ours almost daily so when it developed a loud knocking sound during high speed spins (and this unit had really high speed spins!) we decided it was time to replace it. 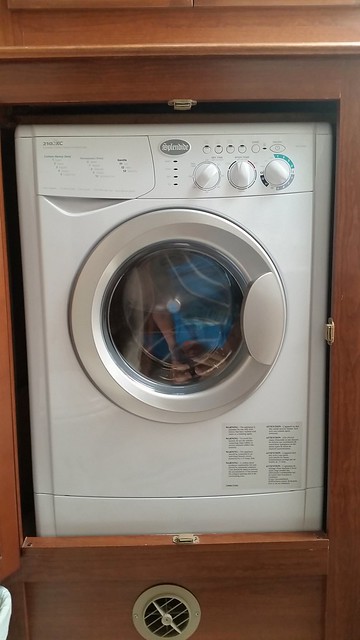 As we planned our route back toward Pennsylvania, we heard from our dog friend, Cody (OK, from his owners David and Karen) that they would be traveling through Ohio and were stopping to visit friends, Herschel and Pam, in the town of Oxford, OH, just 70 miles south of Celina.  We know both couples from our numerous winter stays in Cortez, FL and couldn’t pass up a chance to see them.  But the real reason was to get our doggie fix.  Herschel and Pam have two cool dogs, Casey and Mia, and David and Karen travel with our buddy, Cody.

We have spent a great deal of time with Cody (and David and Karen) both in Florida and hiking in Utah last year.  We had not seen them since that hiking trip so it was really fun to see if Cody remembered us.  And there is no doubt that he did, as he went crazy running around and jumping up on us when he first saw us. 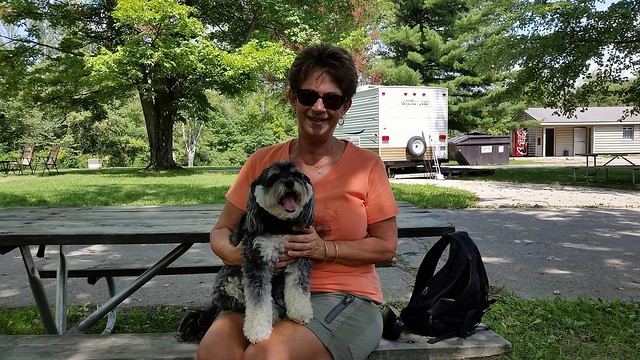 Cody and the “Treat Lady” 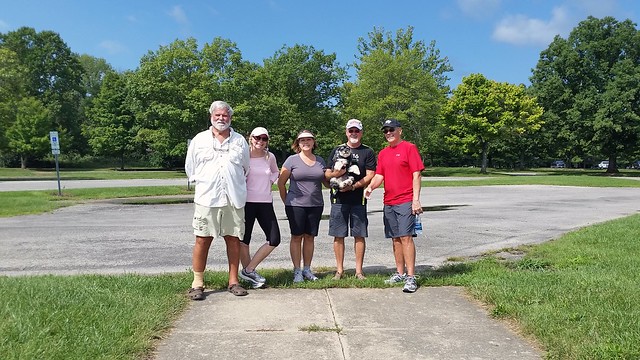 We stayed in a site near David and Karen in Hueston Woods State Park, just north of the town of Oxford.  The park, named for the original owners of the property, surrounds man-made Lake Acton and has 12 miles of trails, a 96 room lodge, and an eighteen hole golf course.  It also has a nature center with a bird sanctuary. 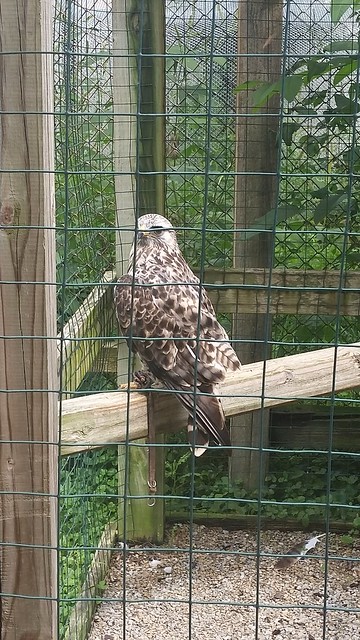 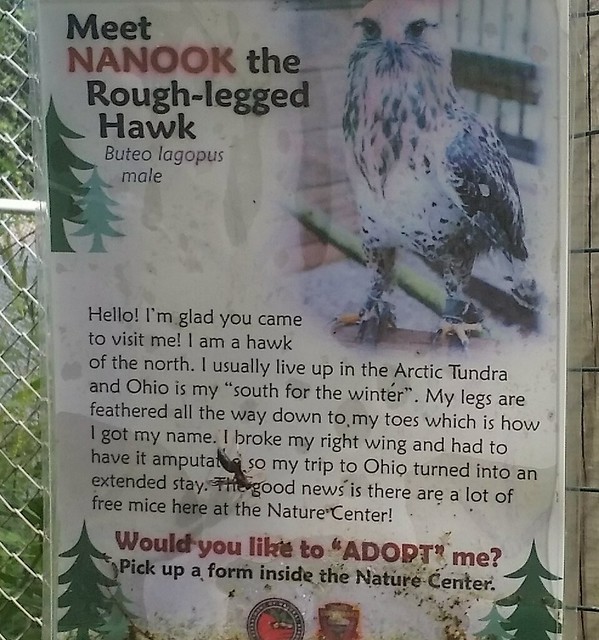 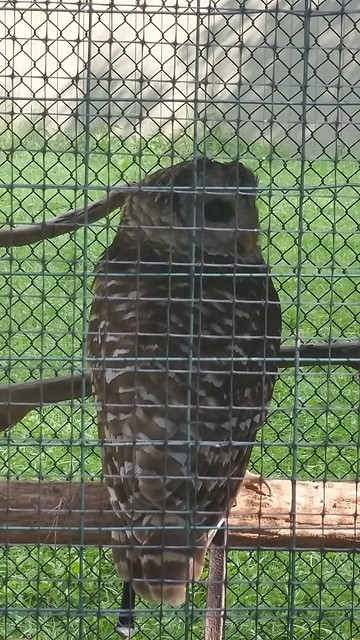 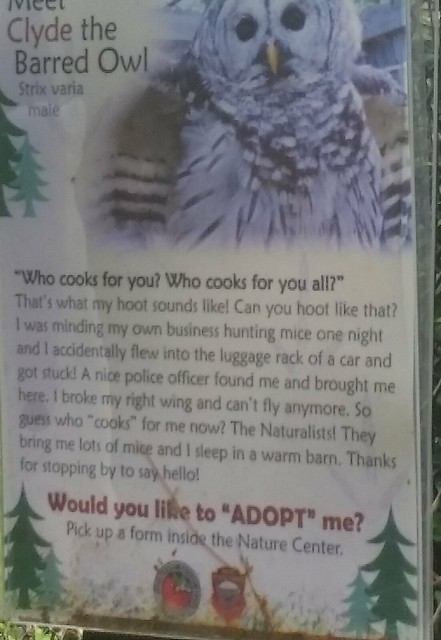 Over the course of our weekend stay we went in to the town of Oxford a number of times to enjoy meals at a couple of the local restaurants and to visit a very nice farmers market on Saturday morning.  During one of those visits we drove around the beautiful campus of Miami University, which is adjacent to the town.  Founded in 1809, Miami University is the 10th oldest public university in the United States and the second oldest university in Ohio.  In its 2016 edition, U.S. News & World Report ranked the university 82nd among national universities, the 34th top public school, and 5th for best undergraduate teaching preparation at national universities.  One of their favorite sayings is “Miami was a university in Ohio while Florida was still part of Spain.” 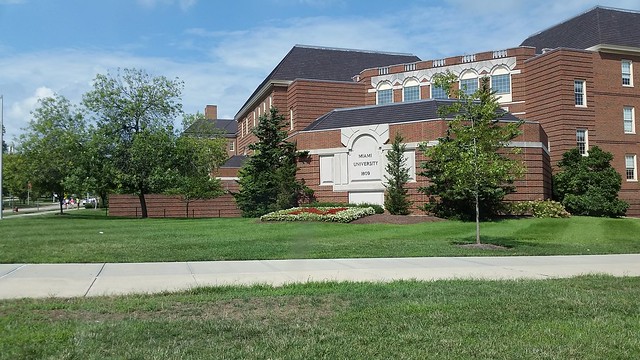 On Saturday we drove a few miles south of Oxford to visit Herschel and Pam’s beautiful home.  The visit turned into a bit of a dogfest, as we also had to visit with Mia and Casey. 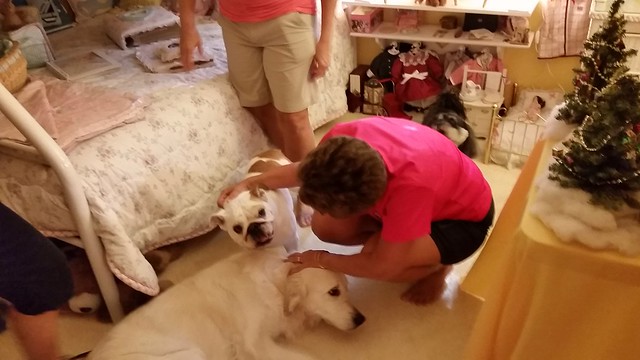 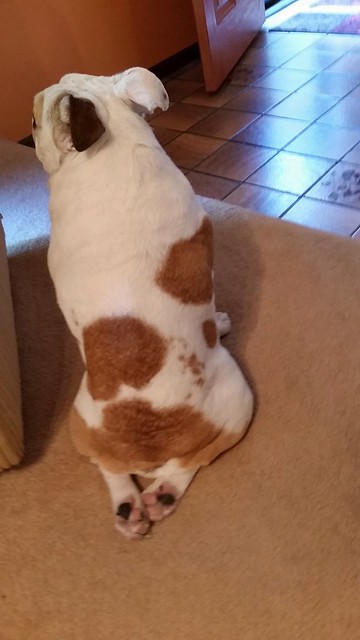 Bulldogs are even cool when they sit!

Their neighbor’s across the road were having an engagement picnic and we were all invited to attend.  The neighbor (can’t remember his name) is a retired auto mechanic and, for a retirement gift to himself, built a large garage out back of his house, complete with a lift.  One of his prized possessions is a 1964 Chevrolet Impala with a rare 409 engine that his grandfather bought brand new.  When his grandfather died, he took ownership (he wasn’t old enough to drive) and has had it ever since.  Pretty cool! 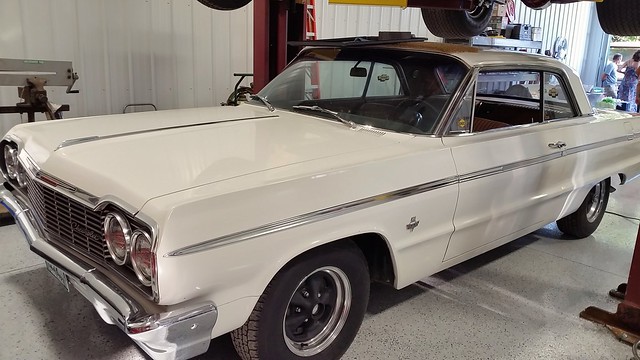 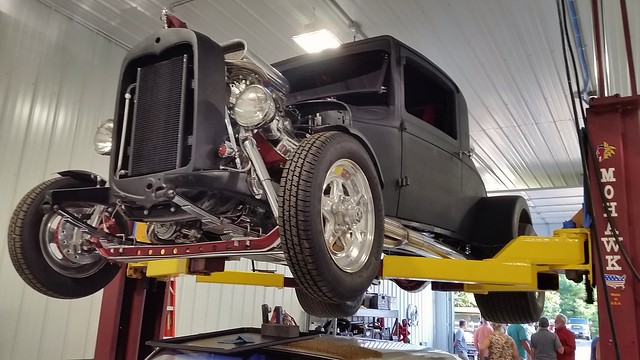 His “American Graffiti” style roadster on the lift 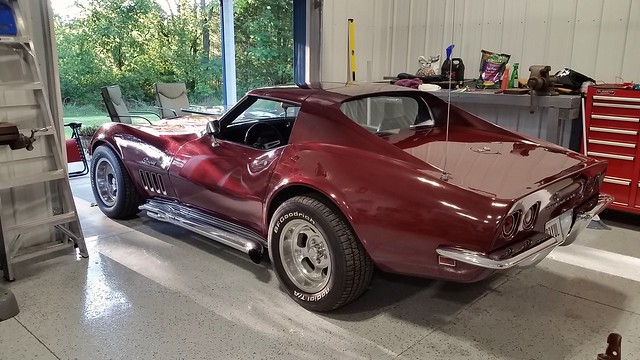 We left the picnic early and took Cody with us so David and Karen could stay there a bit longer.  Cody loves to hang out in our motorhome, especially with the “Treat Lady” at work! 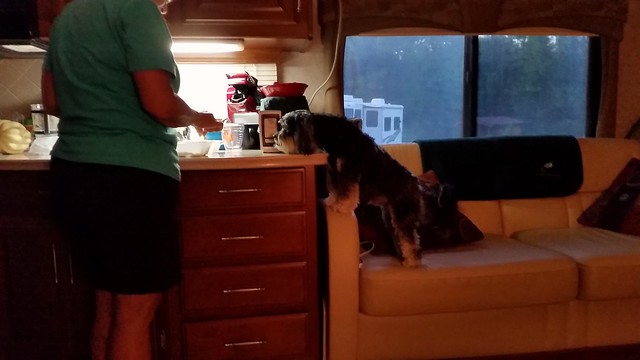 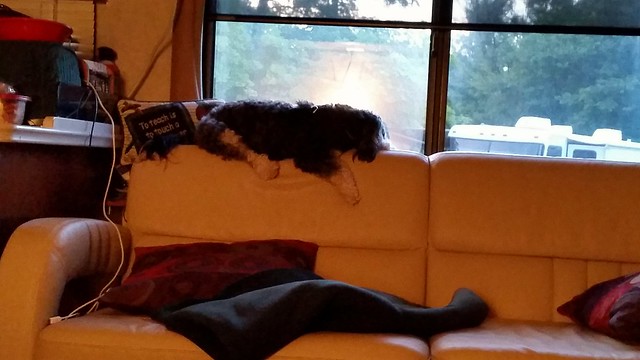 A little “after snack” rest after a long day!

We said our good-byes to Herschel and Pam on Saturday and to David and Karen (and Cody) on Sunday morning as we pulled out of the campground and headed west on I-70.  We’ll make a couple of overnight stops along the way as we continue our journey back to our hometown of York, PA for an extended stay.