Take Me To Your Pilot – Quick Trip to Atlanta

While staying here outside Davenport we received a call from our son, Kevin.  Kevin is a pilot for a regional airline flying routes for Delta Airlines.  It turns out that he would be piloting a flight that would be stopping in Cedar Rapids, less than 70 miles from our location, on Monday.  The flight would then continue back to Atlanta where Kevin lives.  He could get us stand-by tickets on the flight to Atlanta and we could return on another flight the next day.  We have never flown with him as the pilot so we jumped at the opportunity.

Monday morning we packed a few things in a backpack and headed out.  Along the way we approached the exit for West Branch, IA, the boyhood home of our thirty-first President, Herbert Hoover.  Who could pass up an opportunity to visit Hoover’s boyhood home, complete with a museum!  Since we had plenty of spare time, we stopped in to check it out. 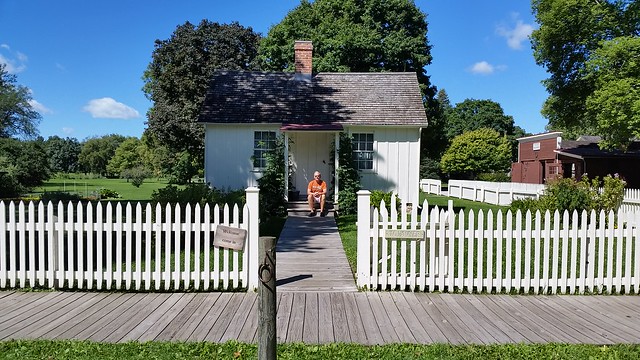 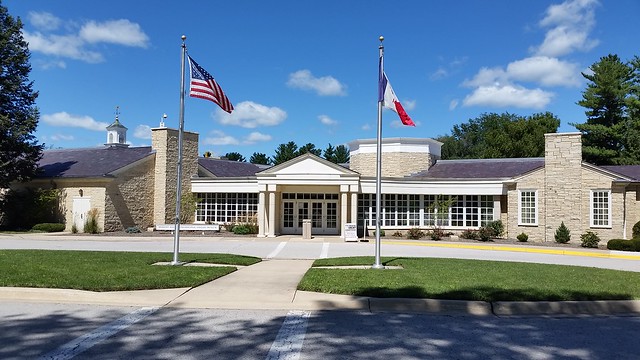 The Hoover Presidential Library and Museum

While most people remember Hoover as the guy who got the blame for the Great Depression, his real accomplishment is the relief effort he organized to bring food to a starving population in Belgium during WWI. 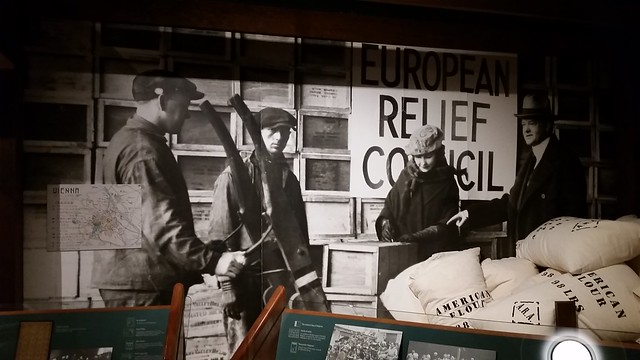 Hoover (on the right) supervising relief supplies in WWI Europe

After a very enjoyable tour of the museum (even Pam thought it was worth the stop), we continued our journey to Cedar Rapids and the Eastern Iowa Airport.  The flight from Detroit to Cedar Rapids was delayed in Detroit due to mechanical issues, but finally arrived about an hour late (after switching to another aircraft). 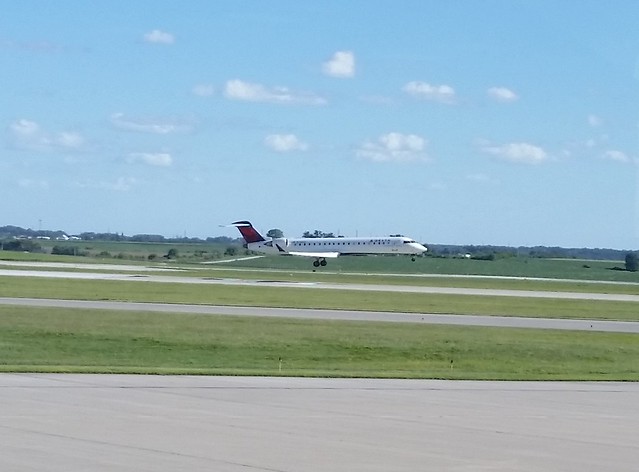 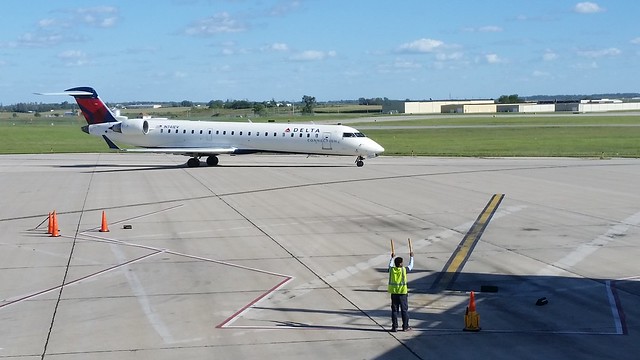 Taxiing to the jetway 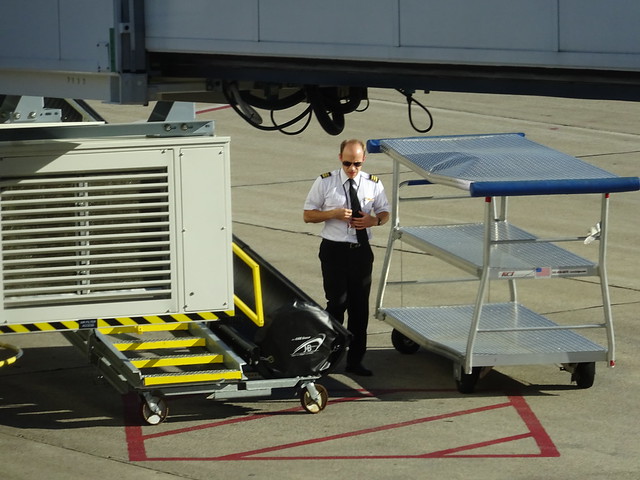 After all the passengers exited the plane, Kevin came out to greet us.  The captain had flown the plane in from Detroit so Kevin would be at the controls going to Atlanta.  We never flew in a commercial flight where we knew someone on the flight deck and found it a bit strange to know Kevin was at the controls.  But he is good at his job and the flight, including the landing in Atlanta, was flawless! 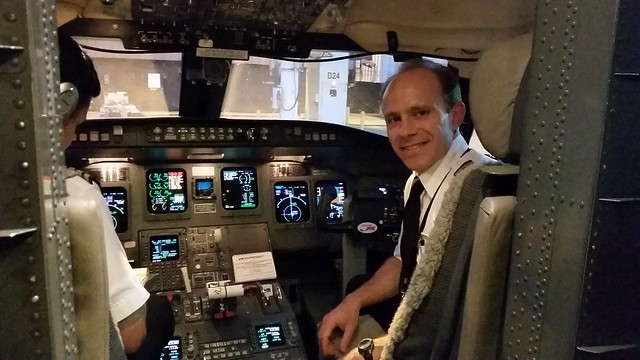 Our pilot for this flight 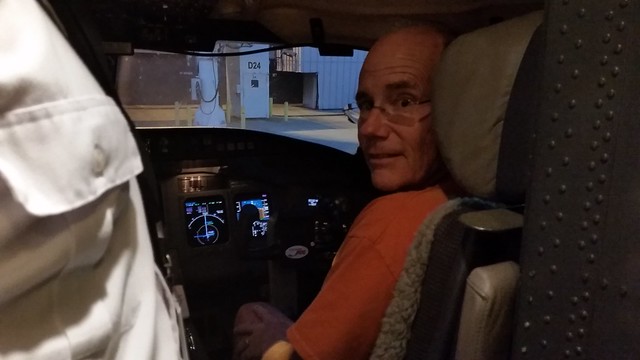 Today we flew back to Iowa (Kevin had the day off) and returned to our motorhome after a pleasant , albeit brief, visit in Atlanta.  Tomorrow we cross Iowa into Nebraska for a visit to Omaha and Lincoln.

Leave a Reply to The Lowe's RV Adventures Cancel reply