On our first day in Denver we hit the ground walking with a hike on the Mt. Galbraith Loop Trail.  After driving about fifteen miles to Golden, we met up with friends Hans and Lisa (Metamorphosis Road) and Steve and MonaLiza (Lowe’s RV Adventures) at the Cedar Gulch Trailhead.   We spent time with Hans and Lisa this past January in San Diego but haven’t seen Steve and MonaLiza since February of 2014 in Florida . 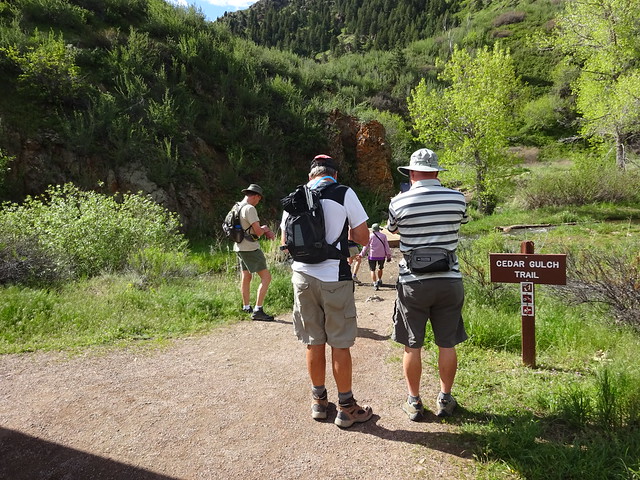 The Cedar Gulch Trail winds up the side of Mt. Galbraith and meets the Mt. Galbraith Loop Trail.  We did the loop in a clockwise direction, enjoying a view of Golden to the east, then the mountains to the west. 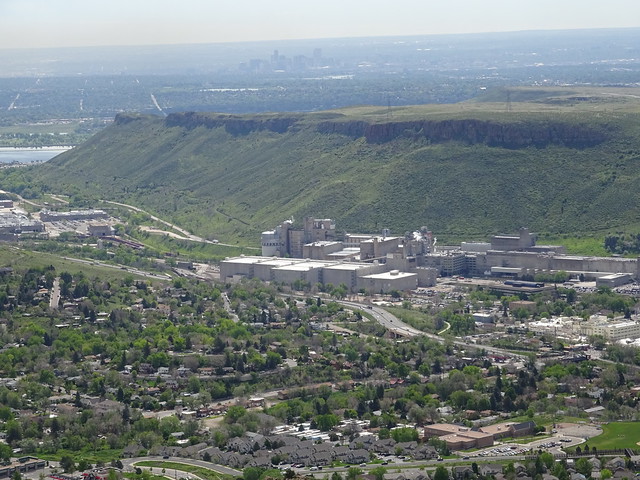 The Coors Brewery in downtown Golden 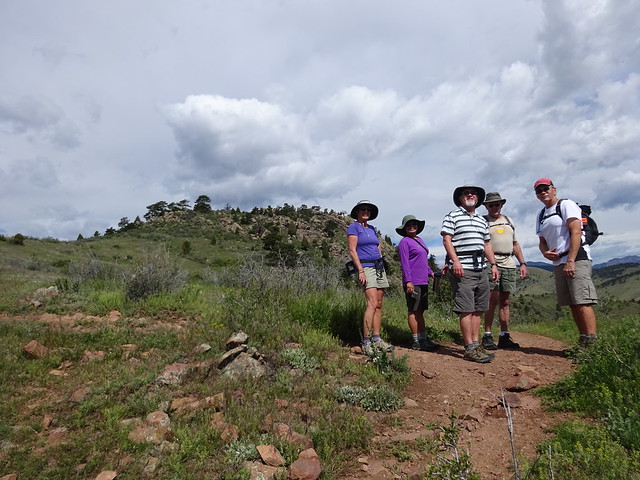 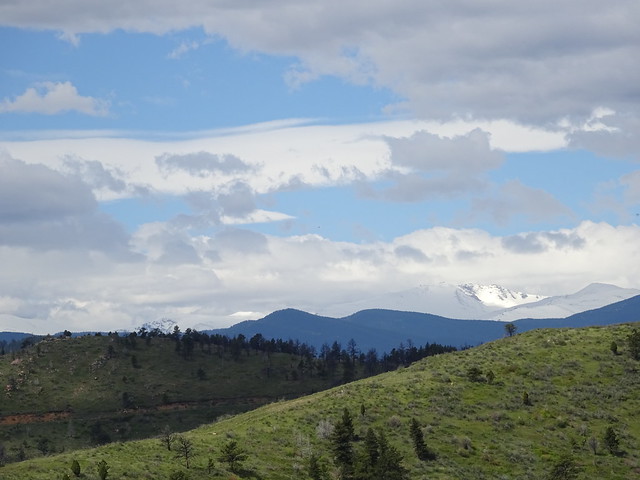 Snow-capped mountains to the west 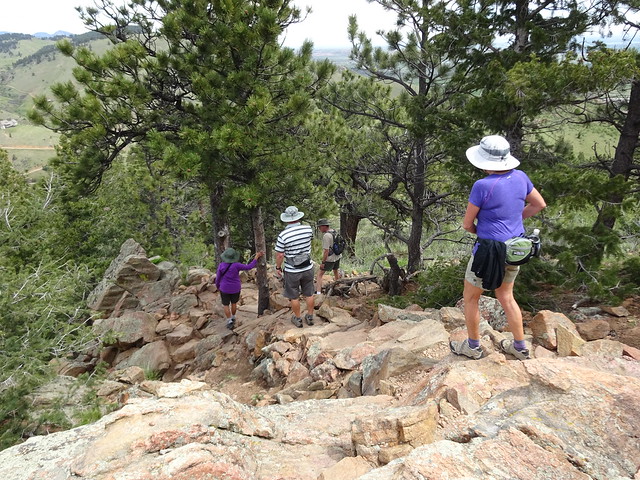 Heading back down on the loop trail

After our four mile hike the group had developed quite an appetite.  Lisa had done some research and had three choices for us.  The group settled on Mexican food, so we drove to La Casa Alba in nearby Golden. 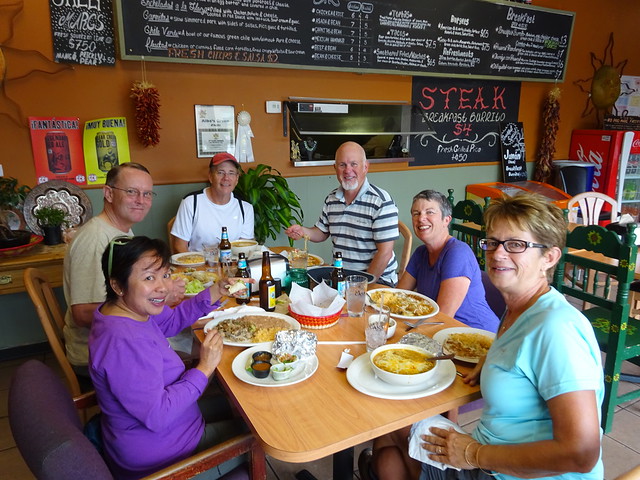 Everyone really enjoyed our meal at La Casa Alba.  The food was delicious, the portions were huge, the service was good, and the prices were more than reasonable!  We plan to return here in the near future to sample some of the other offerings on their menu.

What a great day with good friends!