Unique to Bisbee is a system of old and deteriorating stairways that meander through its steep hills, with great views of the town’s quaint houses and colorful gardens.  The stairways originally followed the mule paths worn into the terrain during the heyday of Bisbee’s copper mining past.  During the Depression the Work Projects Administration (WPA) built the concrete stairs over those same pathways.

Beginning in 1990 the town began a yearly event they call The Bisbee 1000 Stair Climb.  Held the third Saturday in October, the event is a five-kilometer run through the city that traverses 1,034 stairs.  Billed as “the most unique physical fitness challenge in the USA!” by the organizers, the Climb includes runners being serenaded by musicians at various locations among the stairs. 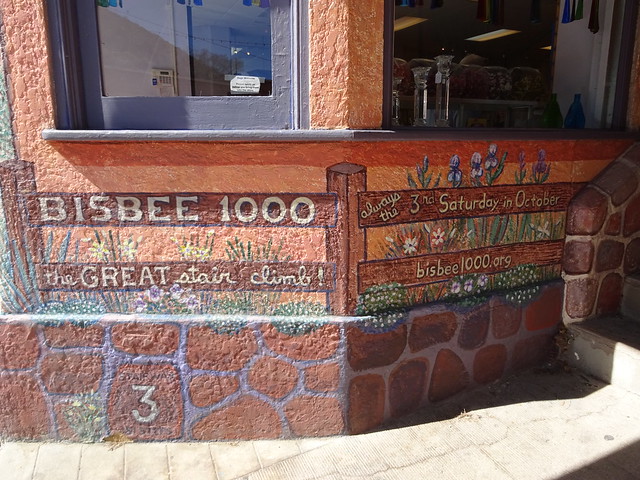 We began our exploration of the Bisbee 1000 next to the High Desert Market on Tombstone Canyon Road across the street from the starting line.  The race itself takes runners on a figure eight loop through the town.  We skipped the long running segments and focused on climbing the stairways. 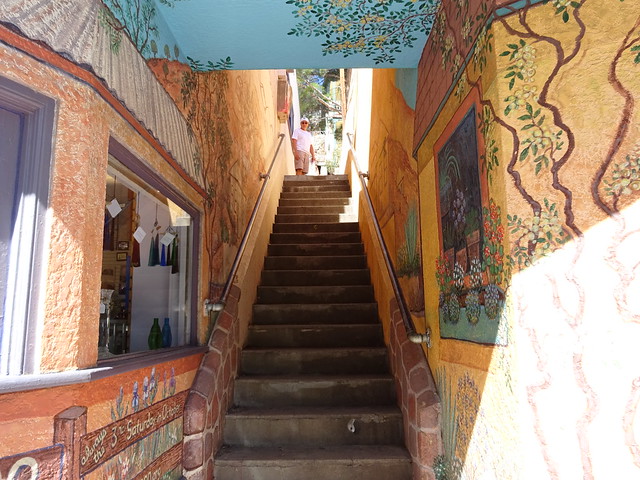 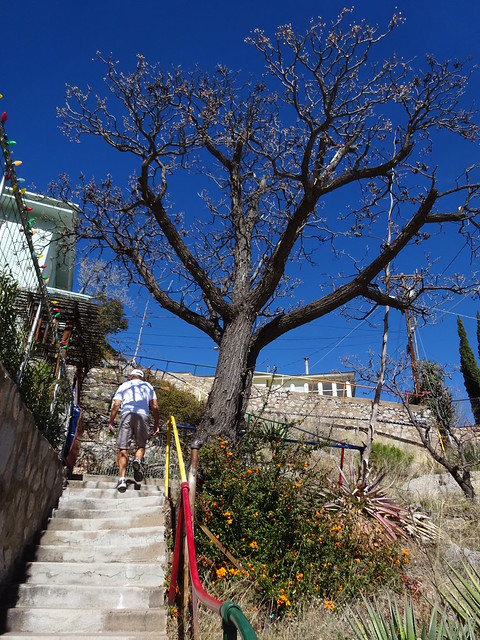 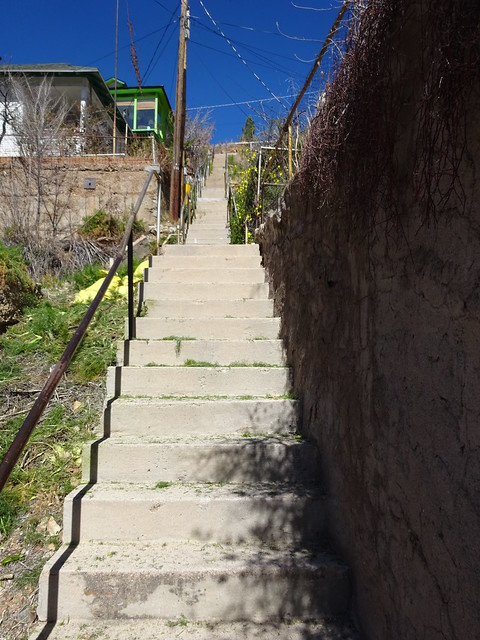 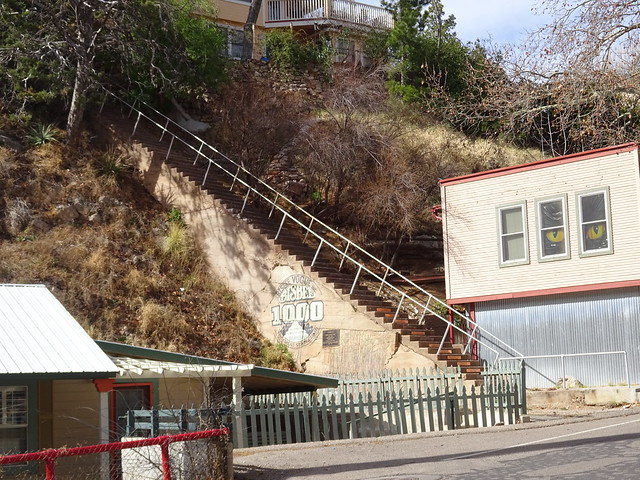 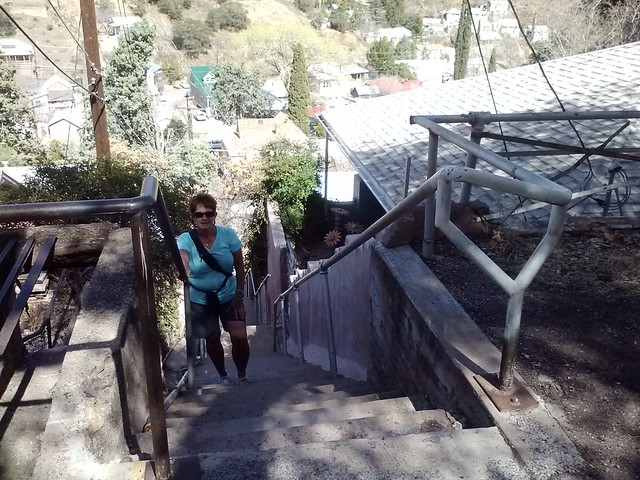 Whew, we made it!

Going up and down the many stairways is a great way to see some of the funky decorations near houses on the hillsides above the main streets of the town. 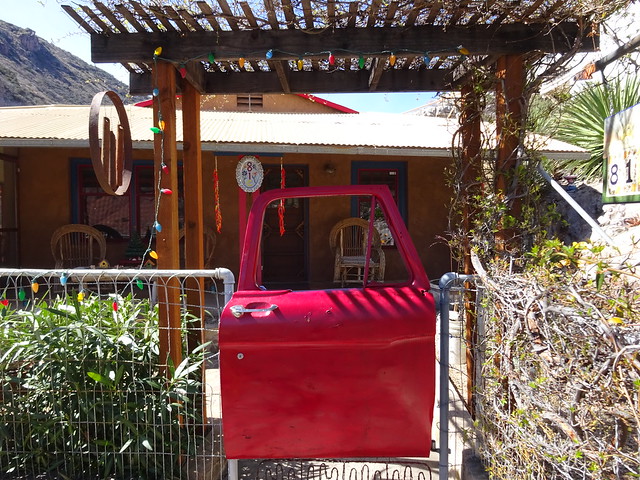 They keep the window down 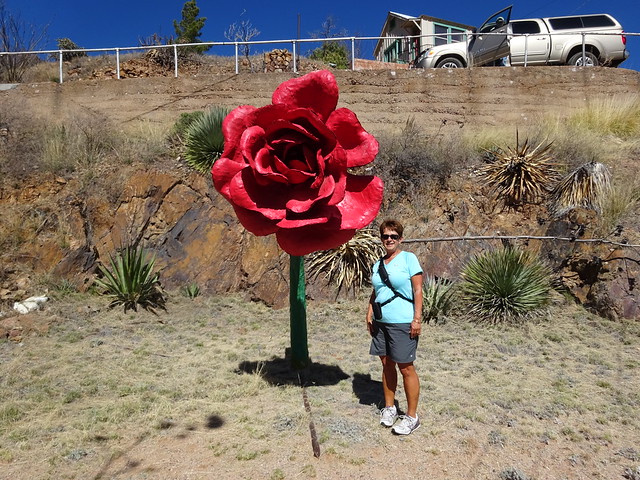 Two beautiful flowers on a hillside 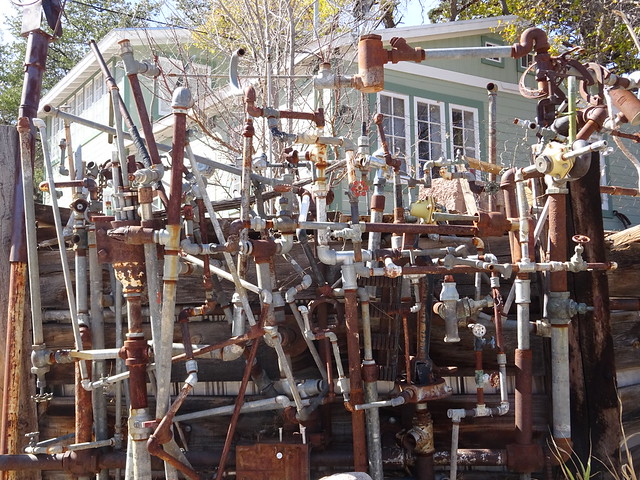 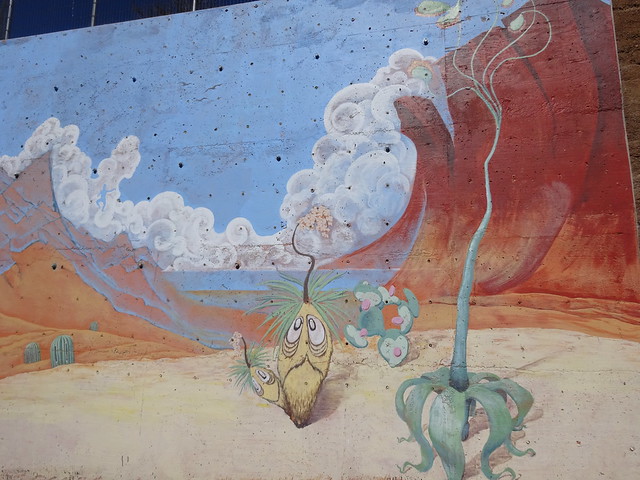 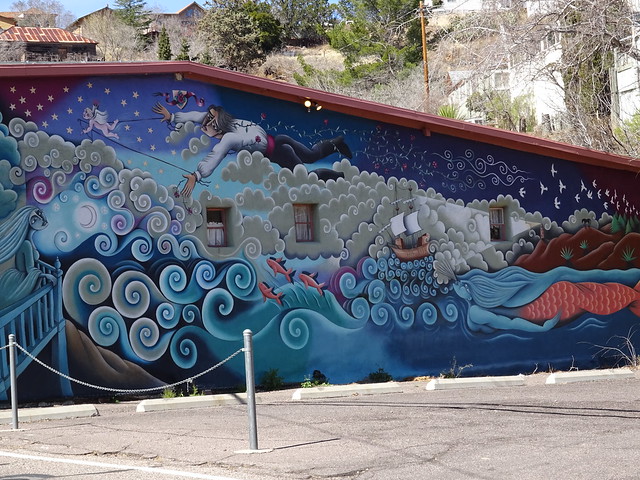 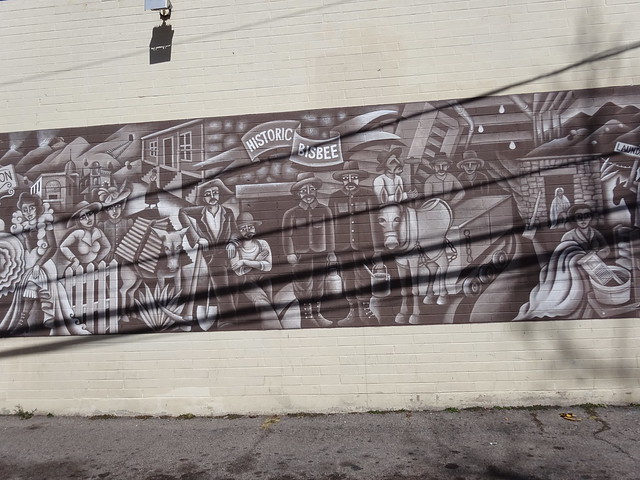 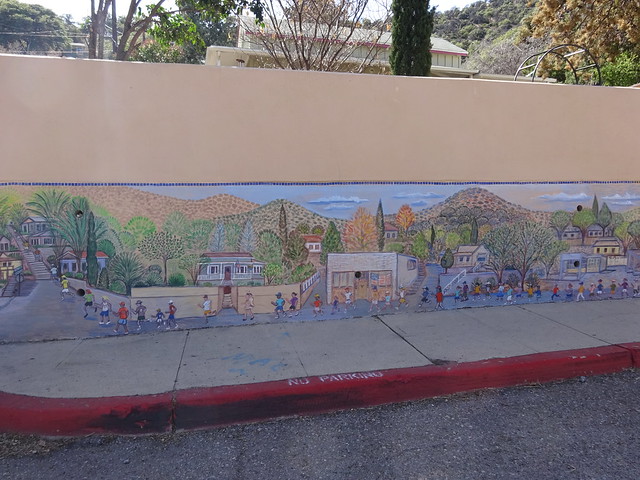 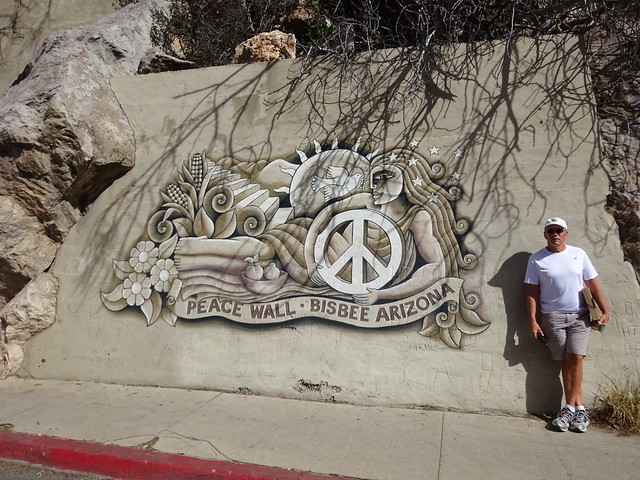 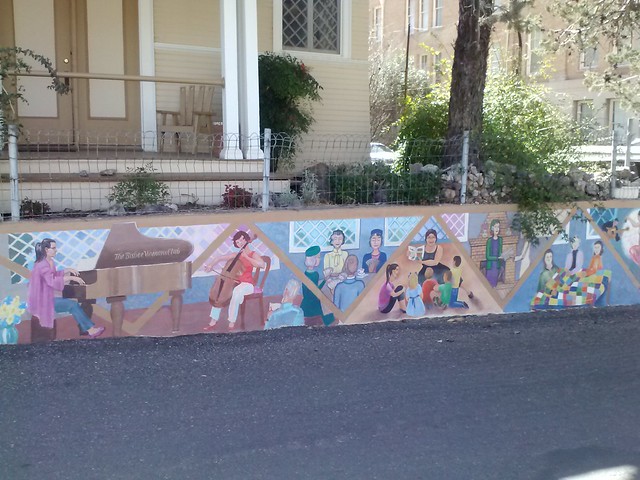 We ended our trek right where we started.  After climbing up and down well over a thousand stairs we enjoyed lunch at the High Desert Market and Cafe. 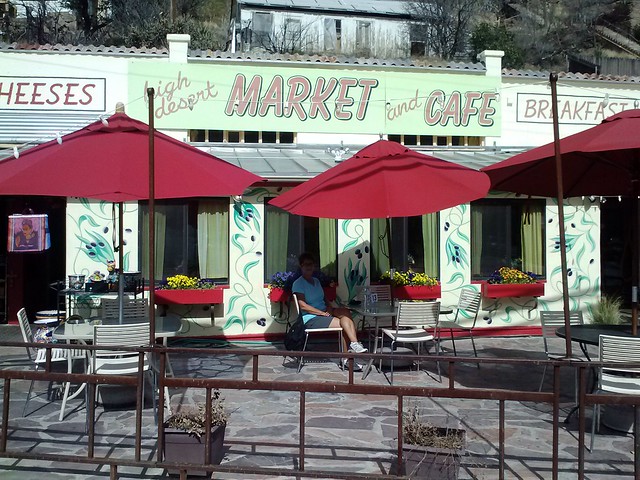 A climb up and down some of the many staircases is a great way to see some of the many interesting (and sometimes strange) sites in Bisbee.  You don’t have to do the thousand stairs to do this, just pick a staircase or two and you’re sure to see something that catches your eye! 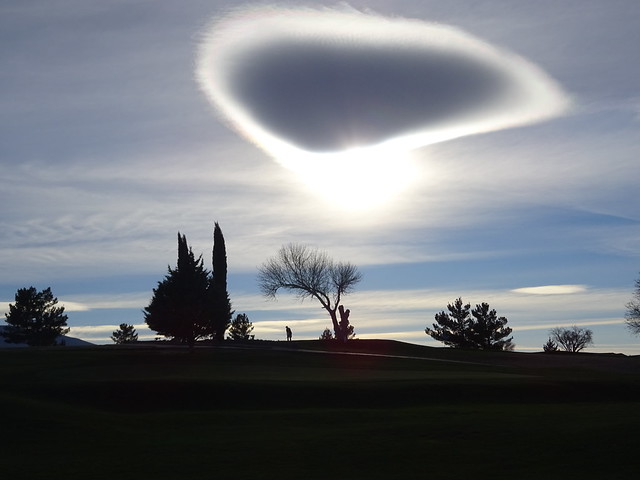